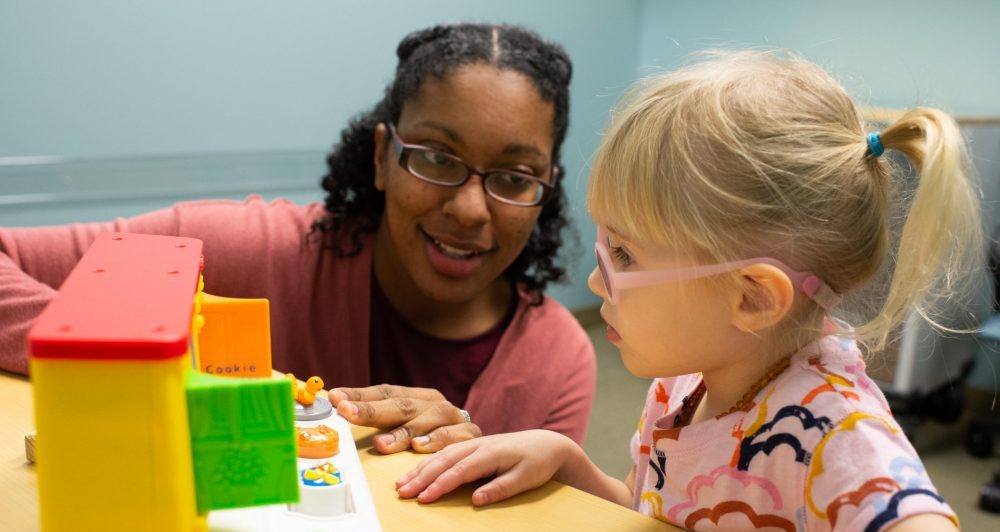 Lost in the shuffle of the current global pandemic, the CDC in March released a study causing the organization to increase their estimate of autism spectrum disorder (ASD) prevalence to one in 54 children. This changes the CDC’s previous prevalence estimate of 1 in 59 children, which was released in 2018.

Dr. Benjamin Black, director of medical services at the Thompson Center believes this change shows the need for increased autism resources around the country.

“The increase in autism spectrum disorder prevalence to 1 in 54 children is important, and highlights the continued need for resources to be devoted to this area,” Dr. Black said. “However, equally important is the disparities that this study noted geographically and across socioeconomic groups.  The Thompson Center strives to be a leader in challenging these disparities through its educational, research, and clinical care programs.”

Dr. Connie Brooks, head of the clinical psychology department at the Thompson Center, believes this change is important as it highlights previously underrepresented groups in the autism evaluation process.

“The increase in the ASD prevalence rate seems to indicate that autism specialists are doing a good job in identifying children with autism, particularly with the new data indicating similar prevalence rates for black and Asian/Pacific Islander children. The results also suggest, however, that we still have to work to do, especially in improving identification of Hispanic children as well as with earlier diagnosis of Black children. I’m proud that the Thompson Center continues to focus on health disparities in our training and clinical work to reduce these differences.”