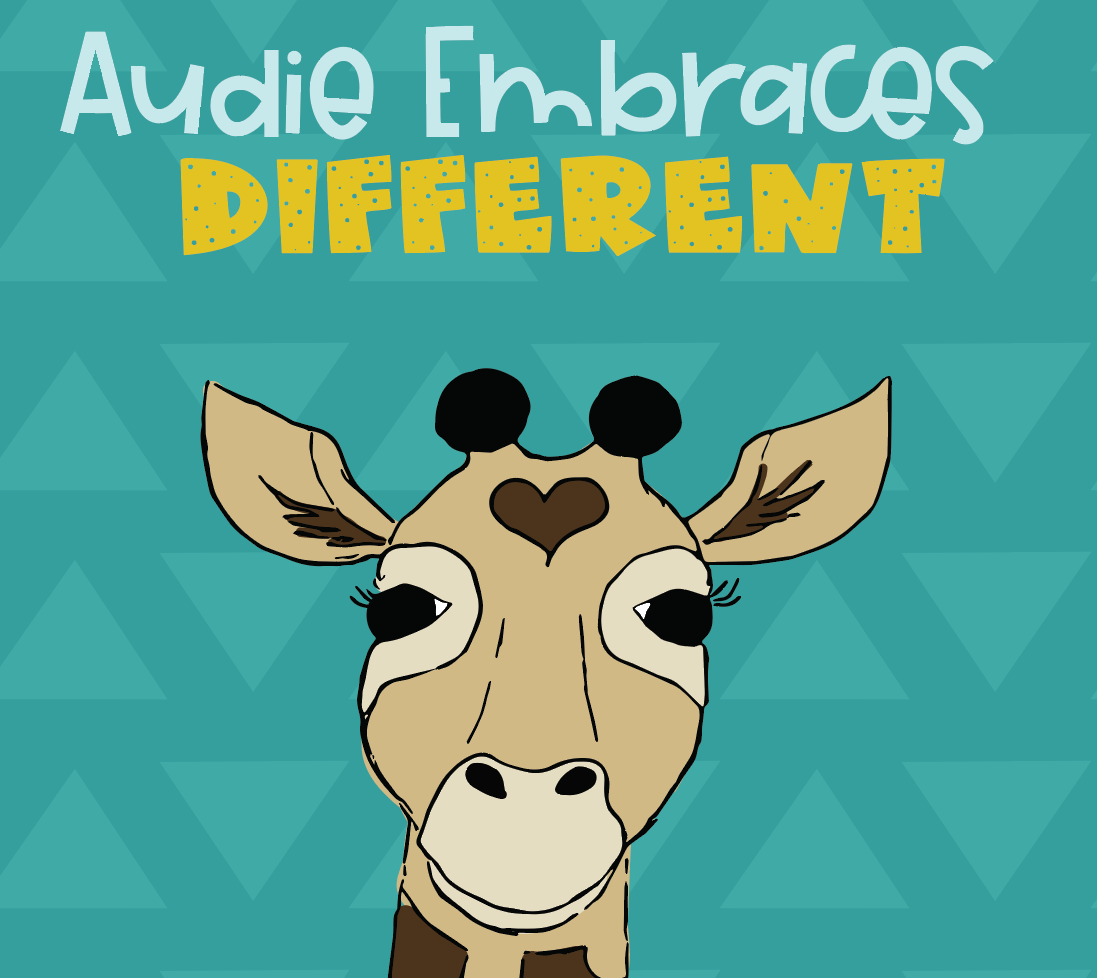 When Ezra Bertram, 8, began kindergarten in 2018, he started to notice something. He was a little different from his many of his peers in social settings: the way they played, the way they learned, the way they interacted with each other.

Ezra had been diagnosed with autism at the Thompson Center when he was 4 years old, but he never had the opportunity to notice the differences between himself and other kids until he was a few years older. Noticing that he was different began to bother him, so his family jumped in to help.

“We started to see how challenging it was for Ezra to realize that he was different from other kids his age,” said Christa, Ezra’s mother. “We wanted him to know that being different is not only ok, it’s great! So we worked together to help him embrace different.”

And embracing different they did! As a tradition, the Bertrams make shirts every year for the annual Columbia Autism Walk each spring, hosted by the Thompson Center and other University of Missouri organizations. In 2019, they used the theme “Embrace Different” for their shirts, as well as included art of a giraffe: Ezra’s favorite animal.

“Ezra has always loved giraffes, so we worked with him and his artist aunt to create a character that could help him embrace different, and that is how Audie was born,” Christa said. “Ezra loved Audie and everything about the character, so we got Ezra a stuffed giraffe and he takes it everywhere as a companion.”

During the ongoing pandemic and shutdown, as were many families, the Bertrams were stuck at home with a lot of time on their hands. They decided to make use of that time to expand the vision of Embracing Different. With input from Ezra and the rest of the family, Christa began writing children’s book on what it means to embrace different.

“We really wanted to use Ezra’s experiences to drive the book, to show what it feels like to be different,” Christa said. “Many of the situations and feelings discussed in the book come directly from Ezra. We’d ask him ‘when you experience this, how does that make you feel?’ In many instances we used his direct quotes as a part of the story.”

The book, “Audie Embraces Different” uses the Audie character to highlight the differences we all share among each other. While acknowledging that we are all different, some of us more than others, Christa hopes the book also spreads that message that being different isn’t only ok, it’s wonderful!

“We want to share the message that ‘different’ isn’t a bad word,” Christa said. “Everyone is different, God made us all different and that is why we are all special in our own ways.”

Christa also said the experience of writing “Audie Embraces Different” was a great one for their own family to learn more about Ezra and what makes him tick.

“This really was an awesome opportunity for myself and my husband, as well as Ezra’s brothers (Nehemiah, 9, and Eliot, 4) to learn how certain situations really make Ezra feel,” Christa said. “It really has made us closer and know each other better.”

The Bertrams are currently running a Kickstarter campaign to help raise money to produce stuffed giraffes that look like Audie. They hope to raise $8,000 for an initial run of Audies.

“Having an Audie has been so great for Ezra,” Christa said. “He truly views Audie as a friend and companion. Audie helps him experience new things, he’ll often run and grab him before watching a movie or going somewhere new. We hope other kids with autism can also find a similar companion in Audie as well.”

To receive a copy of the book “Audie Embraces Different,” you can donate at least $20 to their Kickstarter campaign. That donation not only will get your family a copy of the book, but will also allow a book donation to a non-profit organization as well. The Bertams also plan on making the book available for sale on Amazon and other bookstores nationwide soon.

To stay up-to-date on when the book becomes available for purchase, you can follow the Audie Facebook page.

Ezra begins 2nd grade in August and with Audie by his side, he will surely be better prepared to Embrace Different.